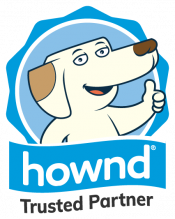 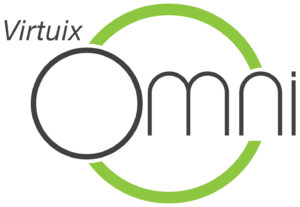 Virtuix was founded in April 2013 and was one of the pioneers of the recent wave of Virtual Reality (“VR”) innovation. The launch of the Microsoft Kinect in November 2010 prompted Virtuix Founder and CEO Jan Goetgeluk to believe that virtual reality was about to make a come-back. He started working on the Omni motion platform in 2011, driven by a desire to walk naturally in VR instead of pushing buttons on a gamepad or keyboard while sitting on a chair. After two years of research and development, Goetgeluk launched the Omni Kickstarter campaign in June 2013, which raised more than $1.1MM and became one of the most successful Kickstarter campaigns at that time.

Since those early days, Virtuix transitioned from focusing on the consumer market to selling Omni systems to the commercial market, primarily to location-based entertainment venues through the company’s global distribution network. Virtuix has shipped more than 3,000 Omni systems to date, and distributors have installed Omnis in over 500 commercial venues in 45 countries, making the Omni the most widely distributed VR hardware besides headsets. In November 2018, Virtuix unveiled Omni Arena, a turnkey esports attraction for high-end entertainment centers.

Since its Kickstarter campaign in 2013, Virtuix raised $20MM from investors including Mark Cuban, 12 venture capital funds, two strategic investors, and private investors. The company has grown to a team of 35 employees with offices in Austin, TX (its headquarters), and in Zhuhai and Shanghai, China.

Any cookies that may not be particularly necessary for the website to function and is used specifically to collect user personal data via analytics, ads, other embedded contents are termed as non-necessary cookies. It is mandatory to procure user consent prior to running these cookies on our website.