What the Top FEC of the World Does Differently

What was it like winning top FEC of the world?

It was pretty surreal. I was telling you before how I didn’t know how big of a deal it was until we get there and you know on the same stage as Disney and Seaworld and Six Flags and Toshi Parks and find out it’s a pretty big deal. I had no clue but obviously it’s really awesome because it was a big goal that we had when we first opened last year under the new brand. It was verbalized and made clear to the team and the team was 100% behind it and they did everything they could to make it happen because they’re the ones that did this. It really wasn’t me. I was just the one who said let’s do this.

What separates you from the competition?

That’s my team, you know, I’ve got a rockstar team that buys into the vision. There’s the core values everyday that they truly care and believe that every experience matters of everyone that comes into our facility.

To hear more about Jeremy talk about how he built his team, listen to our full podcast here.

What partners helped you get here?

Obviously, TrainerTainment helped me philosophically and organizationally, helped me create the systems and accountability. Zone Laser Tag as well. I had failed to open up a facility multiple times and not one time over the years of me failing did they treat me like I was an inconvenience when I need to have another bid for new equipment. For us it’s about those relationships.

Another vender that we have that is a great partner of ours is Sysco Foods. We are going to push $800,000 in just food purchases in just this year and he jumps through a lot of hoops and works as a partner. If we drop the ball, they’re willing to help us out. If they drop the ball, they’re honest about it and are ready to move forward.

What were some of the challenges you faced?

Ultra change that we were doing because we’re crazy. We did a full 5 million dollar remodel, we did a complete rebrand with purchasing the facility, and we did a construction in 8 weeks of the whole facility. That’s great. We were crazy, but we still accomplished it.

We are ticketless and will continue to be ticketless. I was one of the people who bought it forever because I’m in here everyday and I love watching a kid running around here with you know 5,000 tickets and everyone being excited for them, but at the same time, I would never go back to it. The guest satisfaction, not having to deal with ticket jams every five minutes and refill tickets every five minutes. On a high volume day, it’s impossible to keep up with that and we were afraid that the guests who have us longer struggle and relearn the new system, because we would have to reteach other stuff, but it went so much faster than we thought it would.

What are your top attractions?

Our laser tag arenas are our best attraction now. You know, we took out our go-karts that we used to have which was the most popular attraction, but it was the biggest headache for both our customers and us. By that out, that was kind of a big risk to push that to the side, but by really upping our game, we made sure that we went with the Helios Pro tag system. There’s a lot of laser tag competition in Arizona and that put us on the top as far as the technology that is available.

What excites you most about the FEC Virtual Growth Summit?

I’m excited because I’m addicted to education, right? Addicted to not even learning for learning sakes, but learning from people who know what they’re doing. I’ve had the opportunity to speak at IAAPA and stuff like that but I’ve only been a part of that for the past two years. I really see an opportunity for peer to peer involvement so we can learn from each other’s success and failures in a way that is actionable. I know that I”m going to learn something and able to take something away that I’ll be able to put into action that will save money, make more money, create a better culture, help you hire better, help you fire better, whatever it is. I’m always excited to stay on the front end of that.

Learn the exact plan Jake’s Unlimited used to become the Top FEC of the world in our free webinar, “Crowd Your Center Without Wasting Thousands on Unreliable Marketing”. Just click the link below to register and takeaway the exact plan for promoting your center going forward. 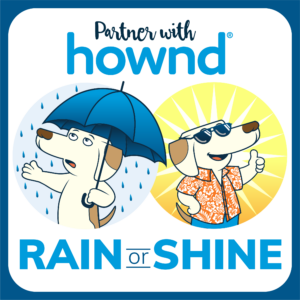 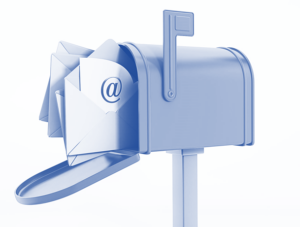 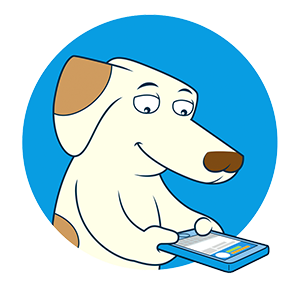 We Deliver Revenue and Customers to Your Business

Want to see how? Just fill out the form below and we'll gladly give you a demo!